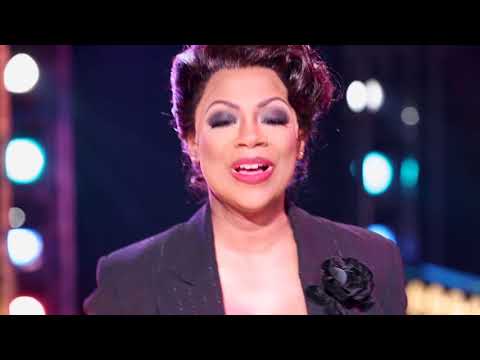 So excited to see singer-songwriter and Real Housewives of Atlanta's very own Kandi Burruss in Chicago on Broadway as Matron "Mama" Morton! Don't miss her now through March 11! Kandi it the epitome of a QUEEN sitting on her throne! She's not only a singer-songwriter and television personality, but she also is a actress, record producer, and business woman who first gained fame in 1992 as a member of the group Xscape. Kandi has written hits for many top artists and also has a
0 comments